One of the best film emulation photo apps, RNI Films, was upgraded recently but it didn’t quite go according to plan, where does this leave Really Nice Images and should you look elsewhere for retro-inspired photo filters on the iPhone?

The RNI Films app is available on iPhone and iPad, where you got a few free filters based on real film looks, you could expand these by buying film packs, if you bought everything it would cost around fifteen or twenty quid, with no ongoing costs. RNI’s mainstay is Adobe Lightroom and Capture One premium profiles and presets that cost £160 for the full version, these are well regarded from the coverage I have seen over the years, even from people that don’t like “filters”.

How do developers make enough money to support and grow their business while offering a quality product, that is well supported and gets enhancements? You know where this is going probably, very rarely is a one-time payment enough, certainly in the mobile space, Pixelmator being an outlier in this case, who still offer amazing value for a one-off cost, that’s why generally subscriptions are more predominant on the App Store. I know everyone groans with the thought of subscriptions, which we tend to be inundated with these days, who wants yet another subscription? Subscriptions can work very well as a business model, perhaps especially for younger generations who are trying to stand out, VSCO was valued at $550 million, while Picsart has 150 million users per month according to reports.

The RNI Films update that came out just after Christmas introduced RNI Pro, this being a subscription, which might be good for new users as for just 79 pence a month, or a tenner a year, you have access to all the films packs from the get-go but what about for those users that had already bought one or more film packs. This is where it went wrong, through an enforced Date Stamp option that imposed a noticeable watermark on all your edited photos, it made the product almost useless, though RNI did offer a free subscription to RNI Pro for either a month or a year depending on what you had bought previously, allowing you to turn off this Date Stamp, this was still seen as a raw deal.

To RNI’s credit, they quickly reversed course making the Data Stamp optional, now not needing a subscription to turn off. What was a shame about this, they introduced a much-requested feature alongside this to create and manage your preferred edits and styles, syncing this, in my case between my iPad and iPhone, which is a really nice feature, though it does mean you have to use the sign in with Apple option.

Why did RNI make this change, I alluded to it earlier, but this wasn’t being greedy or a cash grab, it was simply a way to make this app viable, from here:

As you probably know, RNI Films is a small niche app which is struggling to pay its support and development bills.

As an app owner RNI is already paying a significant "subscription" bill every month in order to run this app. This includes paying for constant qualified software development work to keep this little app afloat as well as paying for the server infrastructure required for some of the features of the app.

So, as a small business, we are facing a choice: to shut down this app completely or to switch it to the subscription model, so it could try surviving on support from its community of loyal users willing to contribute as little as $1 (a cup of cappuccino) a month, or even less when buying an annual subscription.

As a part of switching to the subscription model, the first 7 filters in each film category are now free and the rest require the user to have the Pro status.

That seems fair enough, the subscription costs are very reasonable, if you like the app, you can support the developer and people who had already bought film packs can continue to use them.

My question is there a better way, while I enjoy using the RNI Films app, it's been my go-to photo editor for two years, the editing experience hasn’t evolved as much as I would like, it arguably seems to be falling behind. What would be interesting, if there was financially a way to do this, is if RNI could licence their IP to someone like Pixelmator or Darkroom, who have crafted a great editing experience which is regularly improved, or someone perhaps that could do something new and are investing in the mobile space, I was thinking of Moment or Lux (Halide), or even Capture One who is coming to iPad this year, though I know they have their own Styles option.

As for alternatives, if you are looking for something different, I’d still recommend RNI Films, I just now wonder if they will continue to invest in apps, or go back to their core business if this doesn’t work out.

VSCO is good for film emulation, I have a subscription, I probably don’t make enough use of it but it’s a nice option. I was a big fan of their infrared series, which RNI have too with a dedicated app, RNI Aero.

FIMO has some interesting filters, it gives you some background information on the inspiration for each film as well, which are individually priced.

Update March 2022 - FIMO has now also gone subscription only, so that's less appealing in some ways. It's now £27.49 a year to get access to all the films, if you bought films previously, you can still use them but you can no longer buy individual films.

Hipstamatic, rather than the X version, also is individually priced for each HipstaPAK or RetroPAK collection, the aesthetics aren’t based on actual film but are inspired by retro and vintage looks.

One final app, while it's also a subscription, I have been really getting on with is LD - Cinematic Content Editor, it's very slick and you can come up with some bold looks that I haven't seen in other apps. 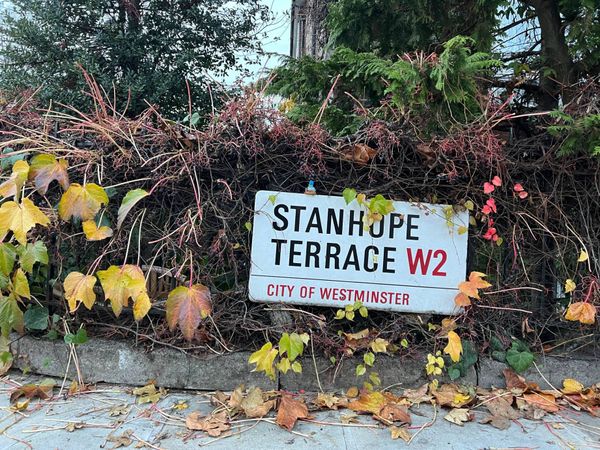 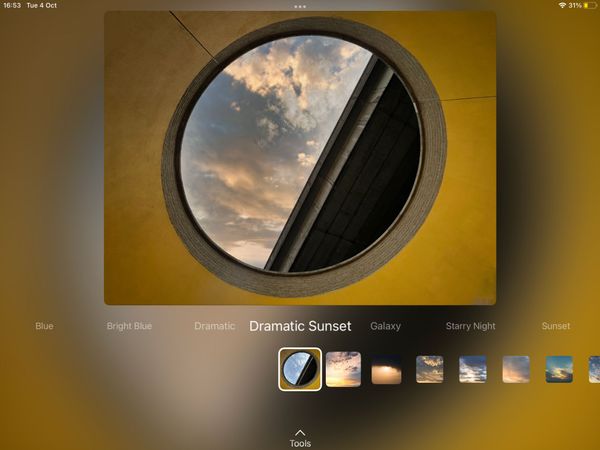 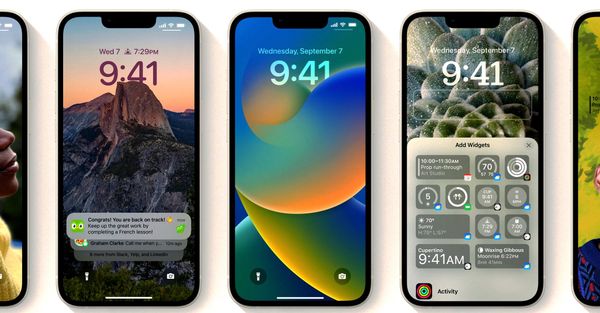