While I have started to write a few posts here, I have not done much with the site itself, which is running Ghost. Things like email and membership I have to look at further as well as themes and default pages, but I did spot an issue when viewing my iPhone 13 Pro Macro post, two images were shown fine from an iPad or iPhone, whereas, in Microsoft Edge or Chrome on Windows 10, the images were shown as broken links.

Turns out I had set my Ghost site address as http://myphotoyear.com, as the instructions I followed said to do, notice that's not a secure HTTPS link, so when the page was being displayed the images were using HTTP while the rest of the contents was using HTTPS, which at least on desktop browsers is not allowed for security reasons I assume.

If you are going to use Ghost, especially self-hosted, you have to get a bit familiar with SSH and running commands from the console. To correct this issue I used SSH to access the console and run 'ghost config set url https://myphotoyear.com', then restarted Ghost. This was the article I used for instructions on this issue, though Ghost should be smarter to always use HTTPS when available whatever you set your site as initially:

Ghost blog showing images in HTTP instead of HTTPS

Then I thought I should update Ghost as on the web admin a banner had appeared saying an important update was available, so back to the console. This has to be done from the command-line interface, compared to WordPress this seems unduly complicated. There were two issues, which user should I run the update command from, as Ghost won't let you use the default root user, but then it helpfully points out when you access the console:

Please switch to the ghost-mgr user to manage Ghost via the CLI:

So that's what I did, after changing directory "cd /var/www/ghost" and running "ghost update", it then told me:

Message: You are recommended to have at least 150 MB of memory available for smooth operation. It looks like you have ~115.88671875 MB available.

As far as I could tell, there was enough memory, so running "ghost update --no-mem-check" did the trick, it took around five minutes and it updated the site successfully, I went from version 4.12.1 to 4.16.0. Next, I want to have a look at membership and newsletters, which really is the whole point of using Ghost in the first place. 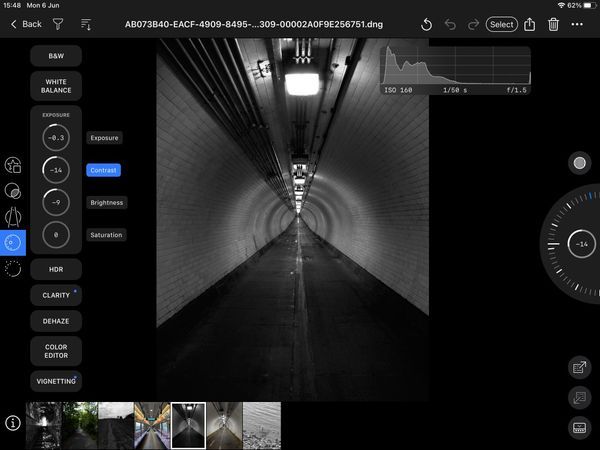 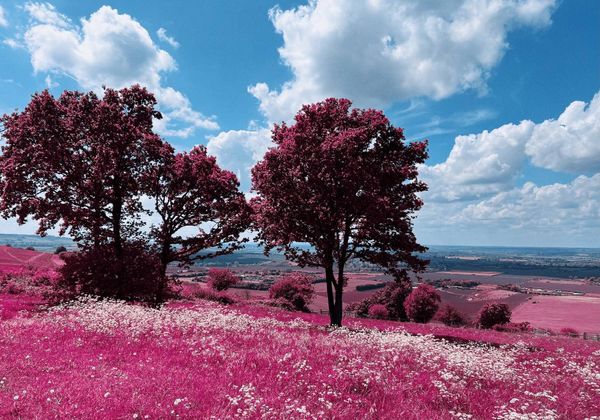